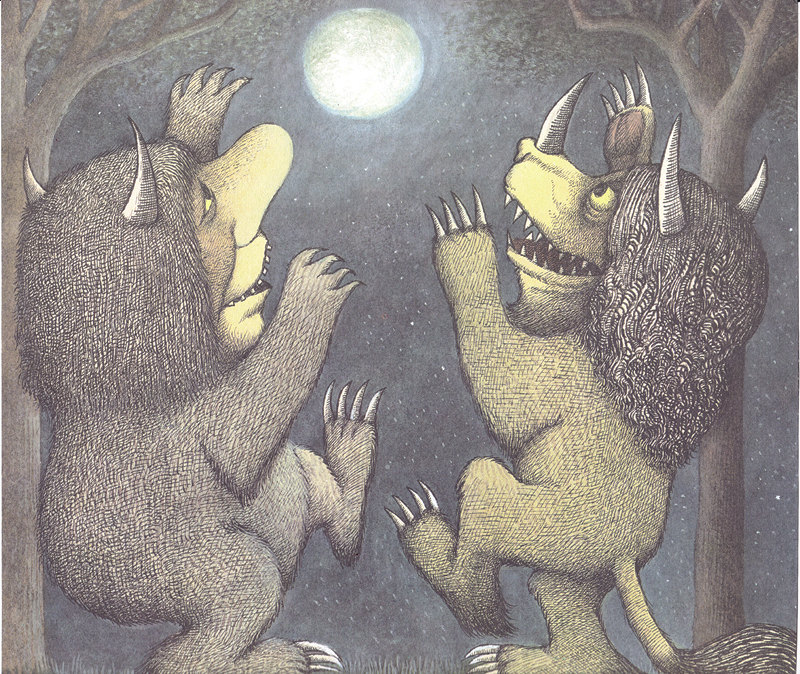 The who, what, where, when, (& sometimes why) of the October 18th Full Moon Lunar Eclipse.

Since this full moon lunar eclipse occurs in the signs of Aries and Libra you can be sure that themes of your will and survival (Aries) will be bouncing back and forth with your relationship to others (Libra). The “I” vs. the “We” is activated and balance is required to maintain equilibrium….Attention….attention folks, we have some balance issues on aisle 5!

So to begin the balance let’s start with the facts…the logical side, if you will, so that we can later blend this all together into a cohesive nervous break down. I kid, I kid!!! (But I know you’ve been reading a ton of articles on the internet all of which have probably already set you into a state of panic, correct?)

Well then. Before we start….let’s take a deep breath.

No really….take a deep breathe, let it out…OK one more… good. Here we go…

We have a full moon which is always a time of heightened emotions and to top it off it will be met with a lunar eclipse. Well…unless you’re working the science fair with your child at the moment in time then most of you probably don’t remember what exactly a lunar eclipse is.

That’s OK, that’s why you have me.

A lunar eclipse occurs when the earth comes between the moon and the sun, blocking the sun’s light from shining on the moon.

Yes, there is darkness. There are shadow energies emerging from the depths within. Have you felt that already this week? Have you noticed yourself displaying behaviors that seem very unlike you?

You are being asked (or at times forced) to tap into those emotions that you naturally don’t want to feel. You know, those monsters that you thought you dealt with years ago. Well, don’t be surprised if they are coming up now.

Bingo! We found the wild things!

When it’s dark and we cannot “SEE” we must TRUST, SURRENDER, have FAITH, and keep going even though we can’t clearly “see” the road ahead.

If you stop now you just may stay stuck. It’s up to you as you are all on your own journey, however, if you’ve made it this far then tap into that ARIES warrior like energy and KEEP ON GOING.

Have COURAGE to rely on your other senses when your sight is not available in the darkness of this eclipse. FEEL your heart, LISTEN to your inner guide. TRUST that this turbulence is part of the path. It’s shaking you up and testing your faith in the divine. (Yes, I know what you’re thinking. Again you say?! I hear you. I realize you’ve probably been tested so much that you can retake the SAT, LSAT, GRE, MCAT, ACT, and the TOEFL with your eyes closed).

I get it….more than you even know!

Just know that there is a rhythm and an “organized chaos” to the Universe. When you can get in sync with what is going on above it will help you understand what is going on below, aka within. The two are not separate. We are all connected to the energetic pulse of the universe.

With all these emotions coming up, eclipses indicate turning points in your life. Depending on where they fall in your chart is where the action and shift will happen in YOUR life. This is where you are changing, growing, transforming, and pressure is being applied.  It’s important to be aware that change does not necessarily unfold the way you had intended or wanted. However, as with the understanding of the Universe and a power greater than yourself, trust that whatever is being eclipsed from your life is for your highest good.

The saying, “You can’t see the forest for the trees” comes to mind here. When we get stuck in the details it’s often harder to see the bigger picture….

The action of this full moon lunar eclipse will take place at 25 degrees of Aries. It’s important to note that you can all feel the intense energies around you; however, if you have planets or angles near this degree then it WILL be affecting you personally.

Also, you have to look at the polarity point as well. 25 degrees of Libra will be activated in addition to the other cardinal signs of Cancer and Capricorn. Since this is a powerful event and just to make it easier right now, I would give it a 5 degree orb meaning any planet or angle within 5 degrees of the 25 degree point of Aries, Libra, Cancer, and Capricorn will be rocking and rolling.

As I mentioned above, full moons are a time of heightened emotions because people are not as grounded. They feel the hysteria all around them and we, as energetic beings, absorb people’s energies. Think of it like a game of dominos. If you are around people that are in panic mode it sets you off, and then you set another person off, and so on and so on. Again, this is another reason why it is so important to be aware and responsible for the energy you put out to the Universe. Don’t worry, no one is perfect. We are all doing the best that we can. However, awareness is key.

Since we are dealing with the moon during this lunar eclipse there is a lot of shadow material that will be coming up as well as dealing with themes of projection. It’s important to be aware of this as they surface. Write them down if you need to and clear them out. You can either do it yourself or you can contact me to do a healing session where we energetically pull out these energies and transmute them into energy that is more aligned with your path. (Energy can only be transformed, it will never disappear).

Locating this point in YOUR birth chart:

Since many of you have been asking how to locate this in your own birth chart I included a copy of mine which is a great example because my natal Mercury is going to be hit by the eclipse!!!  (Please excuse the sloppy writing as it’s tricky to write in photoshop).

Mercury rules my 6th house of work, 7th house of relationships, and my 9th house of expansion/philosophy (also where my north node is which marks a point of my destiny).

1)    To locate 25 degrees Aries in your birth chart look at the purple circle at the bottom of my chart. That is the symbol for Aries. (It will be in a different place in your chart). Then look to where I made the purple arrow this is the starting point of Aries, start here (on your chart) and count each tick mark. Each one is 1 degree. Move/count around the wheel in a counterclockwise direction until you get to 25 degrees of Aries. Do you have a planet or angle there?

2)    The blue line that I drew across to the top of the chart is the polarity point to 25 degrees of Libra. This is the axis (in my chart that is being activated). I will be dealing with 4th house and 10th house themes. Home, family, roots, foundation (my inner world) vs. career (my outer world). What axis is being activated for you? (FMLE = Full moon lunar eclipse). Note: the green planets on the outside of my chart represent the transits.

3)    Next, you can see that I circled mercury (in red) as it’s at 26 degrees of Aries and will be activated by this lunar eclipse.

4)    I circled my moon (in green) because as Mercury naturally squares my moon the eclipse will activate this as well. (More subconscious stuff coming up!)

5)    In this chart I used the Koch system so you can see that my moon falls into the 8th house which will be activated by this eclipse as well as my 2nd (when one house is activated the opposite is always as well). This can be identified by the maroon tick marks in the chart.

6)    It’s also very important to note that this eclipse will also set off my fire grand trine in my chart (represented by the orange triangle) which connects Saturn, Neptune, and Mercury. This is actually very beautiful and one way to look at it is it can promise and activate a beautiful, deep soul love (as mercury rules my 7th house of relationships, Saturn is the glue that holds things together and Neptune is divine connection).

I won’t go too much in depth with the rest of my chart because I don’t want to confuse you (too late, right?) but this is a good example of how Astrology is A LOT more complicated than just your sun sign….and I was just barely touching the surface in the above explanation.

Moving forward what to expect:

As if the energy is not intense enough Mercury will be going retrograde on Monday, October 21st (until November 10th) which means we are currently under the shadow period so there is another layer of confusion that is added to the mix. The best thing to do with this energy is to try to look at something from a new perspective. However, just observe it for now as its best not to act on things just yet.

On top of that the Uranus/Pluto square will be exact on November 1st. This aspect is something that will be felt on a more universal level (unless it activates an inner planet in your chart). Expect it to be played out with some huge world affairs that will be brought to the surface yet again.

This upcoming lunar eclipse (on the 18th of October) may take something out of your life; or you never know it might bring in a miracle! The solar eclipse (on the 3rd of November) can also start something new. Something greater than you ever thought possible.

During all this time of heightened emotions remember to consciously breathe. Breath work is the key to your pure life force energy. Also, it’s OK to cry if you need to. Let it out and let it go. But above all remain open with your heart so that the Universe can fill you up with your deepest and most beautiful desires.

Love and light and blessings to all!

Please share this information with others and leave any comments or questions below!