New Moon in Aries – Power it up! 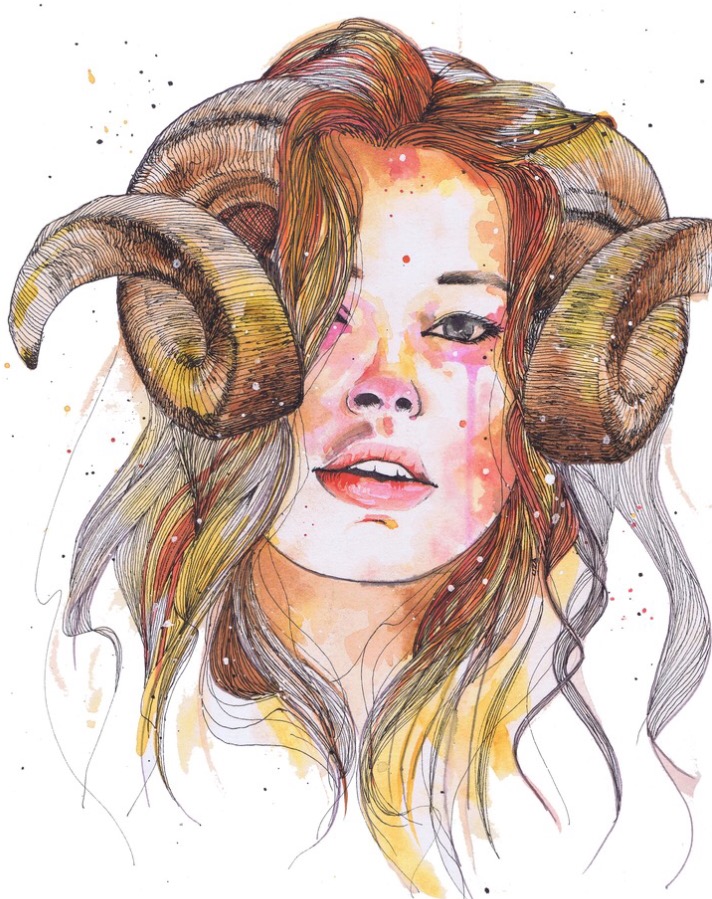 :: Today we start a brand new cycle. One that is important as we move into the coming year.

This new moon is not only a super moon, which has a stronger influence on us, it’s the first new moon after the Eclipses from March.

Translation: Your intentions are important and you have the power to start anything NEW (Aries).

This new moon lands at 18 degrees of Aries and was exact at 4:23 am pst. The energy of the new moon lasts for a couple days so it’s never too late to make those goals.

I’ll get back to that in a minute!

First let’s discuss Aries and how this new moon is conjunct (making contact with) Uranus, the planet of individuality and awakening.

Both Uranus and Aries together is like a triple shot of espresso!!….and then times that by 1000!

Aries and Uranus both want you to be BRAVE, have COURAGE, and TAKE ACTION as the divine warrior that you are.

New Moon Mantra: I have the courage to be me!

It’s important to use this energy right now to empower yourself, to take action, to figure out what YOU (Aries) want so that you can live a life in alignment with your goals.

If you don’t put yourself first, who will? (If Aries could talk…that’s what it would say!)

Mars, the ruler of Aries, is how you assert yourself. You have a window of opportunity from now until April 17th to really tap into your power and your…dare I say…big balls? (I said it!)

On April 17th Mars will go retrograde until June 19th. Mars retrograde is an opportunity to assert your will in a softer way and the energy will be directed inward rather than typical Aries fashion of pushing out.

But, you have some time right now. You’ve made it through the watery energy of March and the emotional meltdowns that needed to come up to show you again what needs to be changed.

What needs an update? What needs a fresh start? This is where the Universe is directing you right now.

Be brave, be bold, and go after what you desire. Remember, you can’t be the Queen if you’re always playing the supporting role. Aries calls for you to take action and do so because you were meant to lead!

For this new moon I suggest (and it’s always a suggestion) that you set some immediate intentions/goals as well as some long term ones.

I suggest this in order to make sure you’re balanced energetically so that after you rush through your more immediate ones you have something to carry you through for the year.

Make these with your heart not your head and feel the energy behind it. Make these intentions while connected to your higher self and the Universe has no choice but to match your vibe…..

How are you resonating? How are you vibrating? That is what the Universe will pick up.

Much love to you and happy new moon in Aries. Be brave my love, you are stronger than you can ever imagine.

ps- I did a powerful Periscope today and grounding meditation. If you would like to listen to it you can click here.