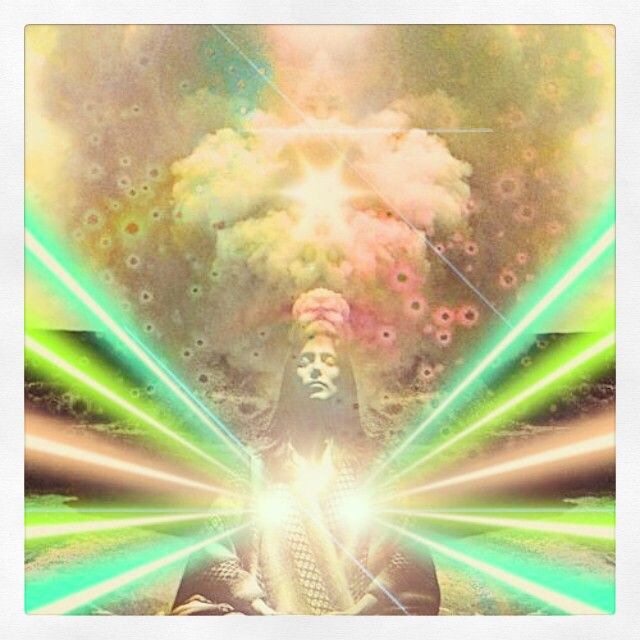 You’ve been hearing it and yes it’s true. Tuesday, January 20th brings with it the first new moon of 2015.

(Insert collective sigh of relief). Psst…I’m not sure for what but I have a feeling that’s how you’re feeling. So I’m honoring it. Yes. I love you too!

Along with the new moon there are 2 other big events this week.

The Sun moves into Aquarius on Tuesday as well and then Mercury goes retrograde on Wednesday January 21st.

But first, let’s start with the new moon and yes, this is a supermoon which basically means it’s closer to earth making it appear larger and having a stronger magnetic pull.

Luckily for us Aquarius being an air sign governs the mental realm of our mind and thoughts etc. so it’s pulling us toward the future. Aquarius is a visionary. It does not waste time dwelling in the past like the water sign energies do (no offense water signs. I have a Cancer moon so I can speak from years of experience).

Getting back to the point…

The new moon lands at 0 degrees (of Aquarius) which means it’s new, it’s fresh, it’s ripe! It’s like a baby eager to learn how to walk and the energy is accessible for you!

It’s about new beginnings (well, yes and no, read on…) in the house (area of life) that Aquarius rules in your birth chart.

If you’ve had a reading with me pull out the chart I gave you and look to where you see the double squiggly lines (that’s my technical term) on the outer circle of your chart, which is the symbol for Aquarius. The house that it starts at will be where you’re breaking new ground while shaking up the old.

But wait just a minute…this is also the area where Mercury will be going retrograde the following day so get ready for some fun. Yes, that’s what she said.

(No freak outs please. We are over that media hype of Mercury retrograde, right? Good! This is why I love you!)

There may be hints of the new coming in but I would wait until after February 11th (when Mercury goes direct) to put all the pieces together. (PS- it doesn’t mean that exactly on the 11th everything will be perfect. Energy doesn’t work like that but it will start falling back into place a little more clearly (more on this below).

Also important to note…..it’s not that you can’t start something now. It may just be that something is coming back into your life for review….a person (an ex? Always happens for me! Can’t wait to see which bachelor is back this time…now serving # 28348493) a job, more information, etc. and it’s best to allow it to just play out the way it’s supposed to.

Watch and observe but don’t jump to too many conclusions just yet because you are getting glimpses of new energy of what’s to come but it’s not entirely ready yet.

On a second important note….I just realized as I was looking at the charts that this new moon will be making a square (90 degrees..which puts pressure on and ultimately helps create change or movement) to the eclipse point that we had back on October 23rd, 2014. You can expect some of the energy back then to come back now as well.

I know, I know. Don’t shoot the messenger.

Putting this all together…

Since the end of December we‘ve been shedding a lot of karma – releasing any leftover energy and old conditioning patterns that were stuck especially from 2012.

It may have been rough for some of you. God knows I’ve been feeling it. You’re clearing, you’re shedding, and as we will always continually grow while here on earth this recent phase is coming to a close (that’s what I get from my guides).

You’re almost there. But remember, life is always a balance of the ups and down and ebbs and flows. There will always be something going on and it’s your attitude and emotional reactions that matter most.

So it’s a new moon but also Mercury retrograde and I’m confused on what I do??

Glad you mentioned that!

New moons are fertile times to plant new seeds. To bring all your ideas out of your head and move them into your heart where you can start manifesting.

“Well, I asked for a Range Rover last time and I didn’t get it!?”

Ah yes, I hear you. But, it’s not about that. It’s about syncing your energy up with the Universe so that you can maximize the flow. The time is potent to begin to put things in motion or even simply get clear on what you’d like to work on during this current moon cycle.

I truly believe that it’s always a good time to set wishes/intentions/seeds, however, if you can, it’s good to set them up to 48 hrs after the new moon (this new moon is exact at 5:14 am pst on January 20th) because the energy is the strongest then.

It’s always good to set your new moon intentions in alignment with the energy of the new moon’s sign. With Aquarius energy revolving around thinking outside the box, liberating yourself from the past, and being unique….make sure you don’t settle for the status quo – a true Aquarius never does.

It’s also a sign that’s focused on working toward a common goal…think Universal brotherhood….and service for mankind. Think beyond your ego and you’ll be amazed at how much freedom that actually gives you.

To read more about Aquarius energy in general click here!

Back to Mercury…our new found friend.

With mercury turning retrograde on Wednesday the 21st until February 11th it will start at 17 degrees of Aquarius and end up at 1 degree (of Aquarius). From there it will then re-start its second journey over those degrees. It won’t then move past 17 degrees (where it started to retrograde) until March 5th so please know there will be a shadow period until then.

Speaking of March that is going to be another big month when 2015 really starts to take off. So in the meantime, sit back, relax, yet still continue to contribute to your life (as you have tons of free will), however, know that changes are still taking place. These are important changes though and they will set the tone for the rest of the year.

With that being said it’s a good to get very clear your intentions this new moon. But don’t worry, I can already read your mind, you can’t mess up, you can’t miss anything, and it’s all going to be OK because you can never truly miss what is destined for you.

Mercury retrograde is actually a very psychic and karmic time. Have more faith in yourself and the Universe and read more about it in my article originally published on Purpose Fairy.

———->>>>>> Click here for everything you ever wanted to know about it and how to keep your sanity!

Enjoy and happy new moon wishes to you!

Change is right around the corner!

****I revamped the SOULover package and added another week. After working with all of you I have developed a system that get results. To read more and book!