Mars in your birth chart 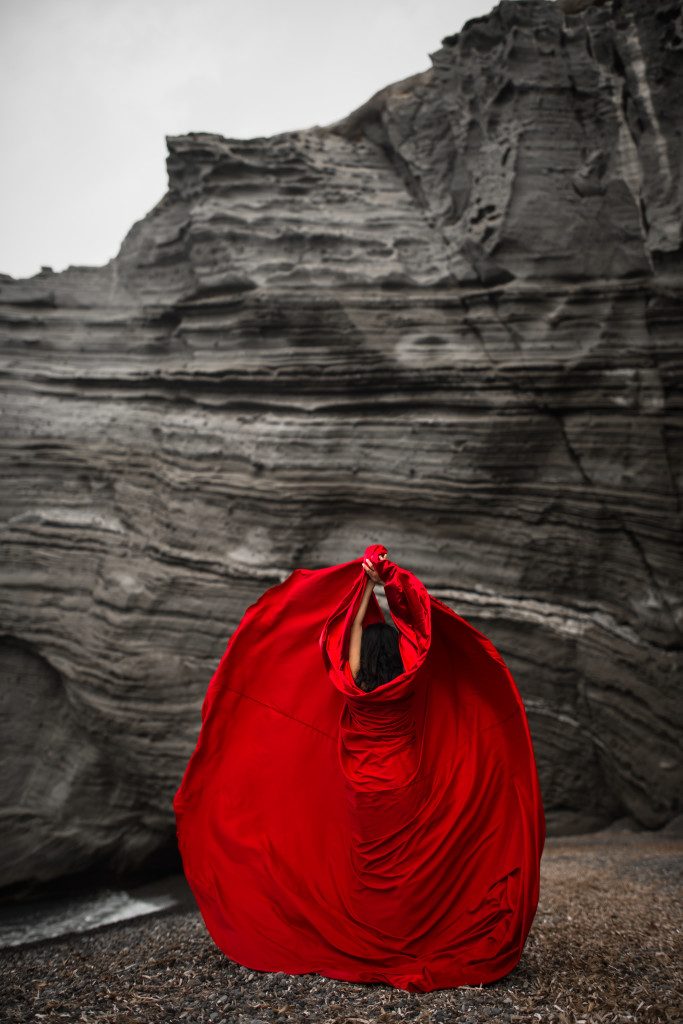 *Image of me in Santorini, Greece taken by Santornini_lion

Mars Aries – I want you NOW. Hurry up! (These folks are quick to the draw but they burn out just as quickly as well so sometimes it may be hard for them to see things through. They are better at initiating and leading and then moving on. They are courageous leaders and pioneers).

Mars in Taurus – I want you when I’m ready, not before, not after, but when I do I’m going to keep at it forever. (These folks are slow but steady and enjoy the finer things in life which gets better with age. Hence part of why they are slow yet deliberate in their actions. They will always be there for you but it may take a while for them to reach you at first!)

Mars in Gemini – I want you. But I also want you. Never mind I want you. Yes. Oh and that too. What about that? Oh and look that too. (These folks can do 100 things at once and give new meaning to ADD! But when channeled correctly this can be an absolute gift to juggle so many things at once. And ideas! Oh they have plenty to pass onto others to solidify them..usually a mars in Virgo, Taurus or cap).

Mars in Cancer – I want you when I feel safe enough…and then I will make my move. (These folks base their actions all around their emotions and if they feel safe to move forward. It’s intuitive with them. They need to listen to their body as it speaks to them before their mind. Oh and they want to cuddle. Yup).

Mars in Leo – I want you because you make me feel like a king/Queen and let’s adore each other while having FUN! Wait, am I being dramatic? Nooooo. (These folks {ahem me} want to cherish their lovers and feel the same in return. They are FUN and playful and are here to get attention and appreciation but it always goes both ways!) Did I tell you how amazing you are yet?

Mars in Virgo – I want you to be clean and polished and…never mind I’ll just organize it all for you because it’s easier to do. (These folks are so calculated in their actions I LOVE to have them around. They will take care of all the details and they have an aesthetic taste better than anyone because they don’t do crappy anything). ps- a tongue scraper turns these people on!

Mars in Libra– I want you because that’s how I get stuff done. (These folks get motivation by being around others, It’s more fun with someone else they would say and it helps them take more action as they learn through the mirror of relationship. They are the ones brining everyone together because friends. because peace. because harmony. because they thrive off the energy of others).

Mars in Scorpio – I want you to go deep with me. I don’t have time for bs. (These folks are very clear on what they want. You may not know it though because they keep it inside but they want to merge and go deep (in all ways!) because for them the deeper the connection the more it turns them on. They are also very black and white so there is not much in between with them. You’re either in or you’re out!)

Mars in Sagittarius – I want you to jump on my train (pun intended? We will never know 🤣) and keep up with me! (These folks are quick and adventurous. Forget about making plans in advance they are the type to hop on a plane last minute and wonder why you think it’s rude they didn’t ask sooner. They are opinionated to an extreme but if you ask them it’s because they are always right 🤣).

Mars in Capricorn – I want you to build an empire with me. (These folks get so turned on thinking about being the boss and or whoever they are with to be the boss, in all aspects of the word. They are here to achieve because they didn’t come here to be an “employee” rather to mange and run the world. In sex these types can be very lusty (its an earth sign after all) but also closed off easily).

Mars in Aquarius- I want you to get freaky with me. (These folks are into anything “out there”. The more unorthodox it is the more they’re into it But Sometimes it’s a secret for these people…though, you will find out if you spend enough time with them!  They are the visionaries and here to take action to great changes in our world).

Mars in Pisces – I want you to help save the world with me. I have a dream…. (these folks use their mars aggression in the most loving and gentle way possible. They want to come together and help in anyway possible. Often times it also means helping their lovers which turns to saving them…which in turn is self destructive for them. They key is to channel their empathy to those worthy of it).