How to tap into your karmic gifts instead of exhausting your energy. 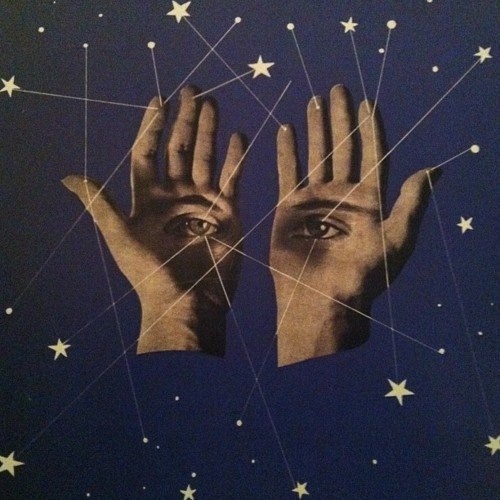 Jupiter in the chart tends to be known as karmic blessings and the “Santa Claus” principle because it’s known to deliver your karmic gifts. Now, while I wouldn’t necessarily disagree with that notion entirely, I have found that before you can fully tap into those “karmic gifts” there needs to be a few life lessons on how to properly use that energy.

Jupiter is about expansion; it’s how you move beyond your limits to learn, grow, and attract multiple experiences into your lives because this is (when used for the highest octave) how you are also able to teach and enlighten others.

However, what I find in most of my client’s charts is that the energy of Jupiter is not being used for the highest expression and when that’s the case the lower octave of Jupiter takes over and is about excess.

If Jupiter is connected to another planet in your chart then it will alter how that planet’s energy is expressed as well. For example, I know a man that has his moon (his emotions, as well as the type of women he needs) opposing (push/pull) his Venus (attraction/love, the type of woman he wants) and then making a strong T-square to Jupiter on his Ascendant (rising sign).

In an ideal world he would be using the energy of Jupiter to expand himself (rising sign), add spirituality to his life (it rules his 9th house) and teach/share his gifts with others. However, instead he has an excess of woman around him at all times. Now, if you’re a man and reading this you’re probably thinking why is that a bad thing? Well, he is using women as a distraction and almost an addiction (remember Jupiter rules excess) from tapping into his true self. Let’s just say that he’s another Hugh Hefner…however, Hef was able to make a successful business out of his love for women. (Whether you agree with what he has created or not, he still created an empire and is a profitable business man. That is one way to utilize energy in your chart!)

OK, so after all that being said and if you’re not already confused with some of the Astrology lingo (yes, it sneaks out at times….it’s like when people speak Spanglish….happens to the best of us!). Lo siento people.

The moral of the story is that each planet vibrates with a certain frequency and it’s up to you (free will) to better channel that energy for the highest good. Until that time what happens is you end up banging your head against the wall so to speak. You can end up chasing your tail in circles year after year….

Where is Jupiter in your chart? And what other planets is it aspecting (making contact with)? This will give you a clue as to where/how you can expand yourself in positive ways and let go of the excess; shopping, sex, and/or over eating for example.

Bring new light and awareness to your Jupiter and you will be amazed at what karmic gifts it can bring to you….and remember; Santa knows if you’ve been naughty or nice….but it’s never too late to transform your energy! That’s what you incarnated for!

…Get ready….Santa Claus is coming…to town…..

Feel free to share this blog by clicking on the icons below!