FULL MOON IN LIBRA – Equality for all: 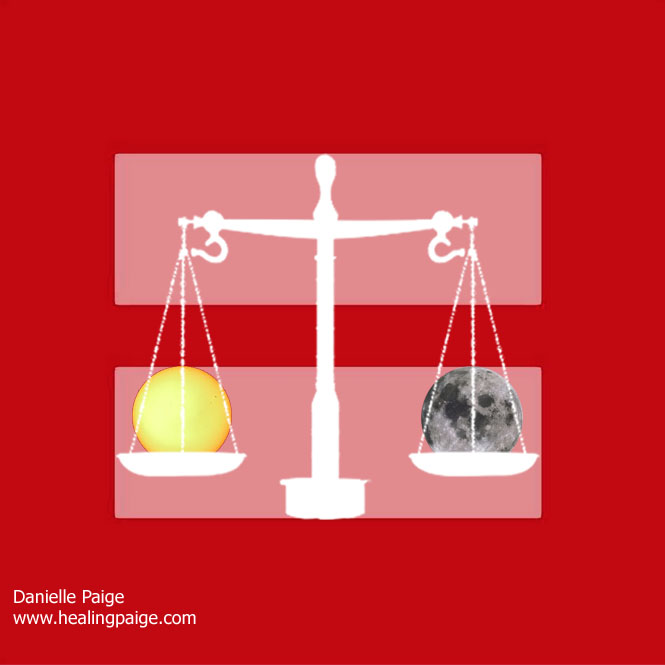 Full moons are times of heightened energy! Emotions, passions, & desires are being cracked open and felt on every level because full moons are also a time of culmination. During the new moon we planted seeds of intention, now things are coming to a head which could also mean coming to an end, however, with that also means new beginnings. This month’s full moon was said to be a super monster moon….or some terminology like that was used. For one, that puts everyone in a panic. Don’t worry. There is no monster. (Unless you are talking about the one in your head because we all have those every once in a while!)

In reality there IS a lot of tension happening in the sky right now (as above, so below) with several planets in dynamic Aries opposing the full moon in usually calm Libra. But when you also throw in Mars (aggression, action), Pluto (deep psychological transformation) and Uranus (shock, surprises, revolution, sudden changes) into the mix WITH a full moon….let’s just say it’s not uncommon for emotions to go wild! But with that being said, CHANGE is coming!!! Hard aspects like these push us to the next level. Remember, we don’t make changes when life is easy breezy covergirl….

This full moon is asking you to balance your needs (Aries) with the needs of others (Libra). Equality for all. Is it ironic that we are currently being confronted with the question of equality in marriage (Libra)? I think not. Remember that the outer planets stir issues on a universal level….

We are all connected; we are all one in the same.

“You are a child of the universe, no less than the trees and the stars; you have a right to be here…” – Max Ehrmann

And while you are here, you have a right to be treated equally. (Libra)