From Lost to Love 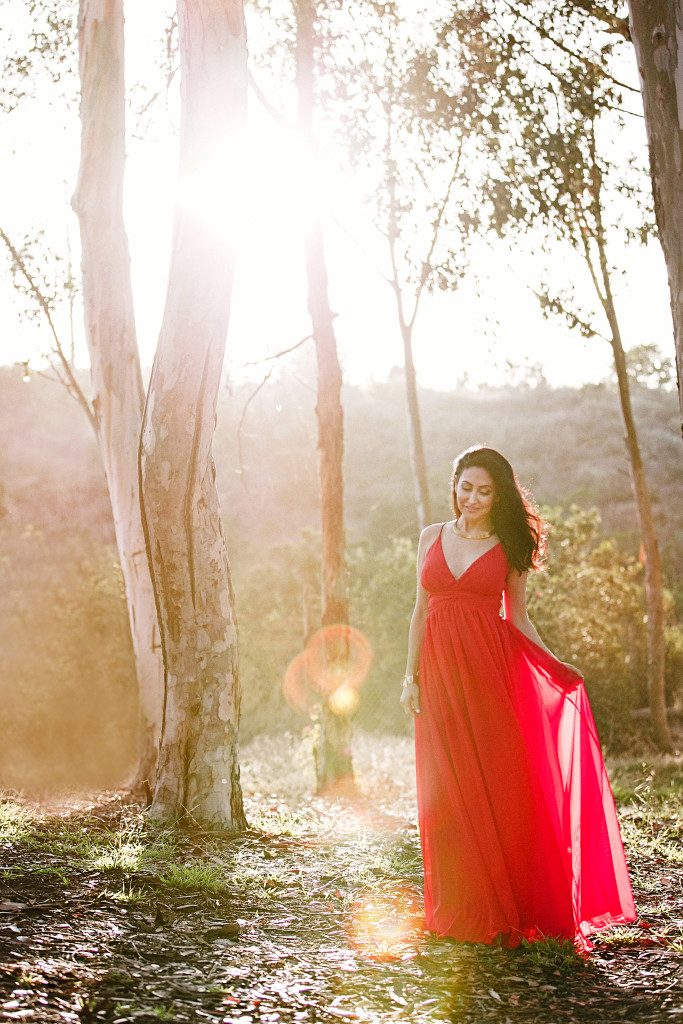 A lot of people have been wondering how it is I got into what I am currently doing. Let’s just say that like most people these days I’ve had many different jobs throughout my life.

I wrote this blog to show people that sometimes our journey is not a direct path. Sometimes we have to feel like we are going in circles only to discover that the circles are actually part of our journey.

My road to get to where I’m at now was not as simple as some and it’s still evolving as I type, however, that’s the story of life.

Here’s my candid journey from lost to love…

“What do you want to be when you grow up?”

Oh, the infamous question that every child is asked. Well, I can honestly say that up until I was 30 years old I had no clue….yet at the same time I always knew…

As early as I could remember I’ve always had this feeling that I was here to do something big…something different.

The problem was I had NO idea what that was.

As a young child I was always very intuitive and in touch with my emotions and feelings, however, it wasn’t until I started to get older that I realized not everyone was able to feel and sense the energy of other people around them like I was.

Not having any idea what to do with this I, like most people, shut it down and decided it made me “too emotional”. I was just going to ignore it (as best I could) and go about my daily life.

Needless to say as Carl Jung said, “What you resist persists.”

Following the normal path that ‘logical’ people do, I obtained a Bachelor in Marketing and a Masters in Interior Design/Architecture and went on to designing million dollar celebrity homes.

Sounds pretty awesome, right? Who wouldn’t want to do that?

However, I was still not feeling fulfilled in my work.

I loved design but there was still something missing – words that I’ve repeatedly said over and over again throughout my life.

Even though so many people kept telling me to just deal with it and be grateful for even having a job something inside of me would not conform and simply deal with it. So, I continued to trust my intuition that there was something else I should be doing with my life…

It was at this point that the Universe had other plans for me and slowly destiny’s path started to unfold.

On the tail end of my Saturn Return (This starts at 28.5-29. For me it took until 30 years old to really change my life because I wasn’t listening to the signs. Your Saturn return is when when transiting Saturn returns to the natal placement of Saturn in your birth chart and at this time your life will take a different route) and it did, my life completely changed.

It was as if the Universe literally picked me up and turned me in the complete opposite direction, but not without me kicking and screaming of course! (I am a Taurus Sun and our stubbornness…ahem…I mean determination is no joke!)

In a matter of months my long term relationship ended as I was dumped in France on my 30th birthday, I quit my job because I just wasn’t feeling fulfilled, and I moved from Boston back to Los Angeles and in with my family who I hadn’t lived with since I was…18 years old!

To top it off, lucky for me this was exactly when the economy started to tumble. Let’s just say it was easier to find a needle in a haystac, the size of the empire state building, then it was to find a design job.

Cue: quarter life crisis. (Oh wait, I was even too old for that!) Cue: emotional, financial, and mental breakdown of the century!

…..This is when my life changed or I should say my real, true, authentic life just began….

In hindsight the time I spent with my family was a blessing in disguise. Not only did it allow me to rebuild a stronger relationship with them but it also gave me the time and ability to really look deep inside (yes for the 1000th time) but this time was different….

Again, the Universe always knows what it’s doing. We may think that our lives are falling apart and in a way they are, but only so that they can be rebuilt again, better, stronger, and more aligned with what we really want – with our true soul’s desires.

Lesson #23944; even in the midst of crisis learn to trust that there still is a plan working behind the scenes even if you can’t “see” it.

Over the last several years my life has led me down many roads all of which I never thought I would be crossing. Yet often some of the most magical events in our lives can never be imagined.

For the last 9 years I’ve worked with teachers and spirit to clear out old habits and thought patterns as I was being asked to change everything that I thought I knew.

I was being directed to re-learn and shift to a whole new way of being and a new concept of what life really is.

A change in consciousness was occurring as I was being moved (often times pushed) up the spiritual ladder. There are things that I believe in now that I would have never even thought possible unless I had experienced them first hand – which I have.

My opening to spirit and other dimensions started with dreams.

I began to keep a dream journal as the dreams were so intense they would tell me what was happening on a deeper level and what was to come. Events that I dreamed of literally began to unfold in front of me…

This was when I started to put together that there was so much more than simply the physical world that we see and touch.

Trust me when I say that when I began to see spirits in the middle of the night I officially thought I was going crazy and was fully ready to admit myself to a psych ward!

It was only a matter of time (yet not before sleeping with the lights on for several weeks!) until I realized that this was not actually just my imagination, rather, I was actually seeing into other dimensions…I began to be thankful for these opportunities.

As fate was surely knocking I was quickly introduced to Astrology and the rest was history!

One life changing night an acquaintance read my birth chart. I was so amazed with what he told me I went home that night and read everything I could about Astrology until the sun came up…literally!

Suffice it to say, the learning and passion has not stopped since. Several amazing teachers and classes later I have come to use Astrology as a tool to blend my analytical (left brain) and intuitive (right brain) abilities to help client’s unravel the mysteries of their karmic journey and heal their souls.

One of my soul’s purposes in this lifetime was to discover my “purpose” work and use my gifts for the highest good to help others. In helping you all, I get to heal myself as well and this perfectly describes the law of cause and effect…that thing we like to call Karma.

Just like everyone on their journey I’m always learning and I’m currently working on strengthening and managing my connection with spirit to actively serve as a medium between the world we live in and the spirit world all around us.

Another part of my journey is to show everyone that we ALL have these abilities. I am not anymore special than anyone else.

It’s energy, which we all are, and we all possess the ability to tap into it ourselves.

Guess what….we’re all psychic! Yes, I said that scary ‘P’ word, but it’s the truth.

No, I don’t dress up as Miss Cleo, nor do I dance around with incense and ward off scary ghosts (not all the time at least ;)…but the point is I’m just like you and you’re just like me.

Thank you for allowing me to share my story with you because just as you are trusting me to look into your soul, it’s only right that I share and open mine as well.

COSMIC BODY PODCAST :: To find out more about the awakening process, how to navigate it for yourself, and more of my crazy but very human story listen to my Cosmic Body Podcast Episodes 1 & 2!