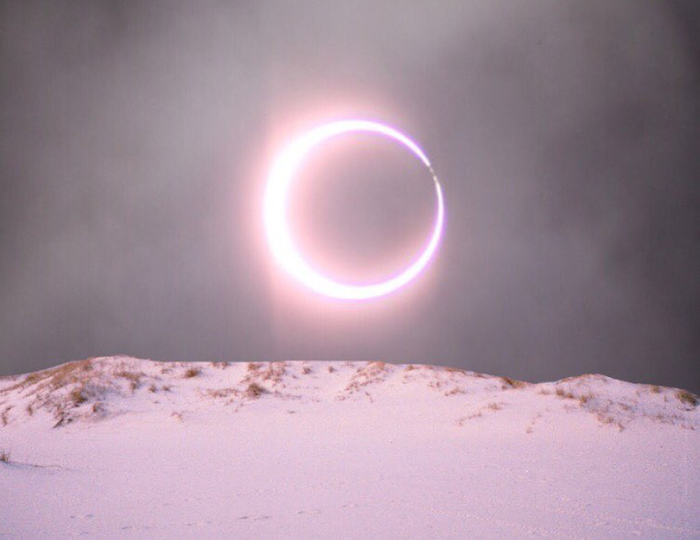 The confusion, the pain, the sadness, the changes. The DIZZINESS. Welcome to Eclipse Season! The current cosmic energy is huge, and as a sensitive, energetic being it’s no surprise you’re feeling everything so deeply. But remember, this is just one way the Universe gets you to open up to a new way of life and a higher vibration – one you are being asked to rise to in order to be more in tune with your higher self and your soul’s purpose.

Eclipse Season occurs approximately twice a year, and has the potential to seriously ruffle some feathers. As a result, March is a huge month of change, as the Universe welcomes the new you to step forward. Your task, if you choose to accept it, is to let go of your ego control and breathe through the storm. Because you’re being called.

First, allow me to explain a little about the patterns and cycles in the sky and how they relate to us here on Earth.

It’s likely you’ve been feeling extra emotional since the end of February. February 22, 2016 to be exact. In so then good news, you’re right on track. The February 22 Virgo Full Moon was significant, because it was the closing act to the cosmic journey we’ve been on the past six months.

You see, approximately every six months we are subjected to a series of vibrational upgrades. We enter a new chapter of our soul’s story, this last one ushered in by the last Eclipse Season – in September 2015. The energy of each Eclipse Season spans this same six month period, leading us into the next chapter of our life – hence the energy of March 2016. A.k.a. the beginning of the NEXT chapter.

So if the Virgo Full Moon felt extra strong, it’s because it absolutely was! It was the last full moon of our previous collective chapter, and a finale to the energy of the September Eclipse Season. Look back over the past few months. How have you grown, what’s changed, and what lessons have you learned? Some will have been fun, others not so much. And now the Universe is about to push the reset button.

So, it’s March 2016 and we’ve officially entered a new eclipse season which starts off with a solar eclipse on March 8 at 18 degrees of Pisces. This energy is important for everyone even if you aren’t a Pisces sun sign because you all have Pisces in your birth chart and may have a planet at or around that degree.

A solar eclipse occurs when the Moon….

To finish reading the rest of the article I wrote, please click here to visit The Numinous where it was originally published.